Pop Back To The Future 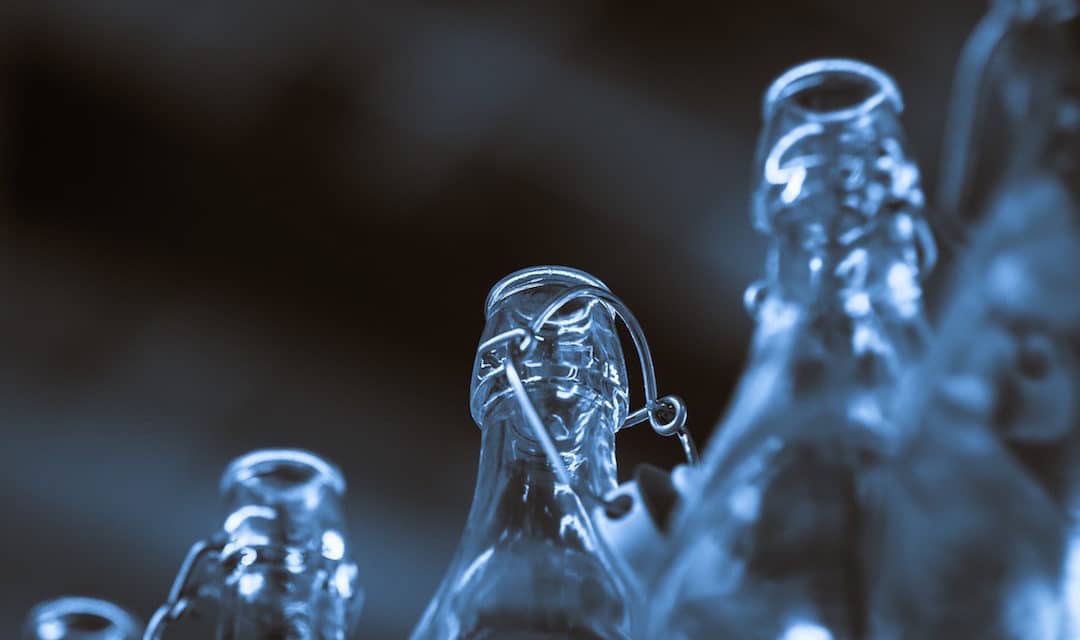 On the television recently was news that soft drink manufacturers are thinking innovatively about how to cut down on the amount of plastic that is ending up in refuse tips and floating around the oceans killing marine creatures.

The journalist said that a new idea was that each time customers buy a soft drink in a plastic bottle they pay an extra (say) 15 pence on top of the usual price. Then when they have finished the drink they take it back to the shop and get the 15 pence refunded. The shopkeeper then sends the empty bottle to an appropriate plastic disposal or recycling centre. In this way the number of waste empty bottles causing pollution should drastically reduce; particularly if the success of the supermarket plastic bags initiative is anything to go by. 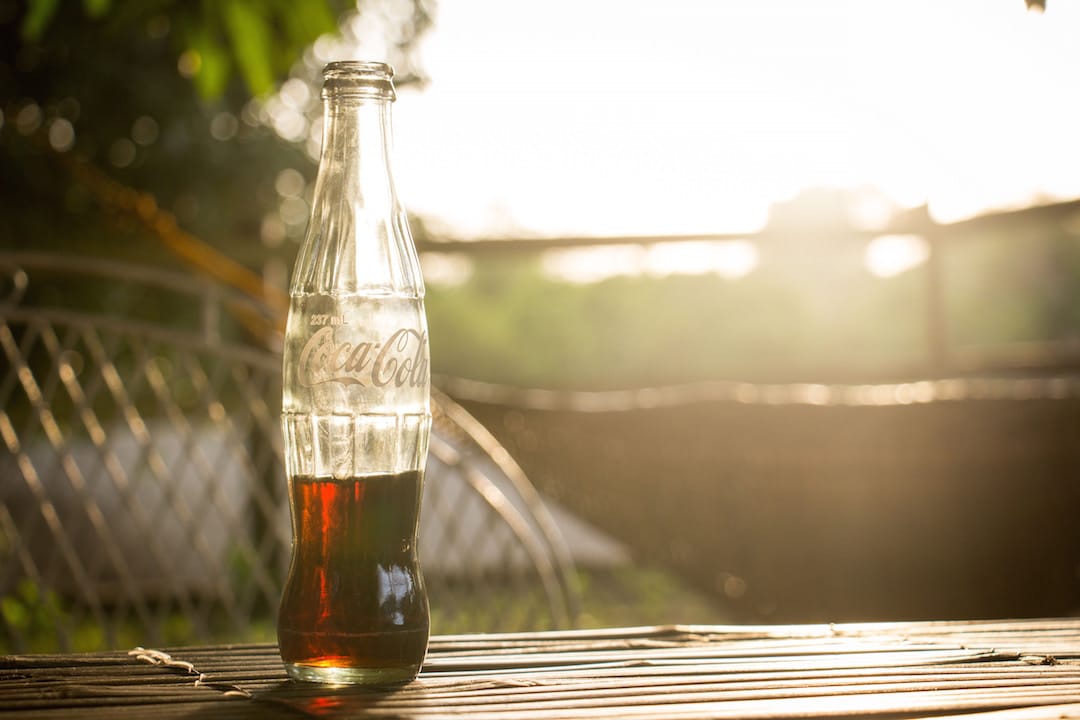 …kids think nothing of downing several glasses (or bottles!) of cola…

I have to admit that I had to smile! And I guess that most GBoomers will also found themselves raising their eyebrows at this news. Wasn’t this how things were before the soft drinks industry got hooked on using plastic? My recollection of the 1950s and 1960s was that a bottle of pop was something of a luxury. Nowadays a lot of people and many kids think nothing of downing several glasses (or bottles!) of cola, or whatever, every day – and then we wonder why there are problems with obesity and bad teeth! But when I was a kid you went and bought a single large glass bottle of lemonade, or similar, and you made it last all week – sharing the contents between all the family. You were able to do this because the bottles were re-sealable with those fantastic tops which were wired to the neck of the bottle.

At the end of the week you waited for the arrival of the pop man and his delivery lorry to come to your street, or you went back to the shop where you bought the bottle. There you handed over the empty bottle (suitably rinsed and cleaned by your Mum) and were given back the sixpence on the bottle that you had paid. You then paid for a fresh bottle which would see you through to the following week; and so the cycle went on. [Younger readers may wish to note that this was pre-decimal and the ‘old’ sixpence was two and a half pence in ‘new’ money].

This only goes to show that there is rarely anything that is new in this world. The good thing about glass is that it is very recyclable, but industry found that there was more money to be made by moving to plastic bottles, with the issue of dealing with the waste bottles being someone else’s problem. [Apologies: I am in danger of sounding political – but it does annoy me]

Therefore, if and when this proposal moves forward, and we hear all the pundits arguing the pros and cons, just remind the younger generation that this is not something new. I am sure that if you were anything like me, you looked out for any bottles lost in hedgerow or in alleyways, so that you could clean them up and claim the sixpence by presenting them to a shopkeeper as though you had originally bought them. It was a good way of supplementing your pocket money! 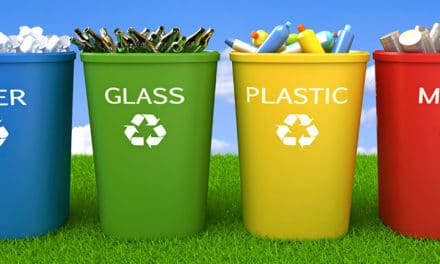 Are we doing enough about plastic?