Is Increasing Life Expectancy A One Way Ticket? 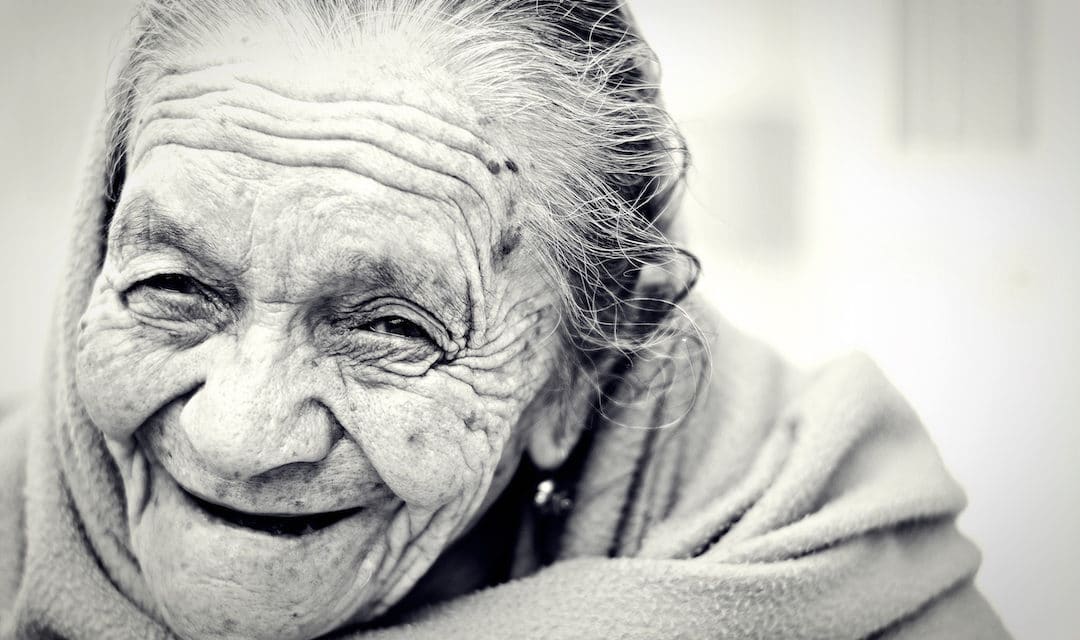 The number of people surviving to the age of 100 in the UK reached 14,570 in 2015, according to Office for National Statistics, quadrupling over the last two decades. In the previous decade alone, the number of centenarians rose by 65%1.

So if you have listened to media commentators over the years you will be forgiven for believing that life expectancy is a one way ticket with successive generations reaching older and older ages. Obviously, good news? Well, politicians and actuaries use these figures to justify pushing back the age of retirement, on the basis that if you are going to have more years in retirement then you need to have put more money into your retirement pot. But as the old adage goes it’s about adding life to years rather than years to life – the quality of life in old age is what is crucial. 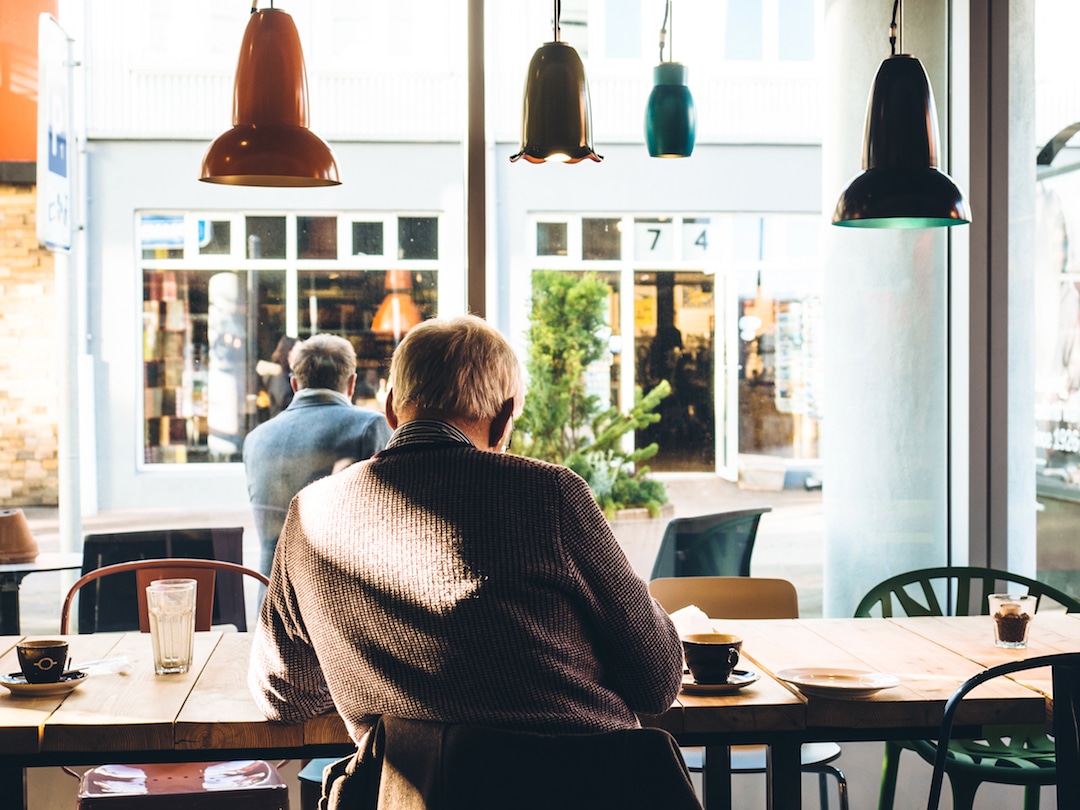 ..pushing back the age of retirement

Image by Jeff Sheldon via Unsplash

However, life expectancy is a statistical calculation based on current rates of death for each yearly age group. And life expectancy has been increasing in part because the people who are old now have been dying at lower rates than their predecessors. But what happens if that were to change?

Recent research in the USA suggests that things are changing and that the Generation Boomers might not have the same life expectancy as their parents2. Anne Case and Angus Deaton – No not the Angus Deayton who was in Have I Got News For You! – point to rising morbidity and mortality in midlife among white non-Hispanic Americans in the 21st century. They highlight that one of the highest spikes is deaths among white non-Hispanics aged 50-54 years is from poisonings. Additional increases are from chronic liver disease, suicide, cirrhosis of the liver, along with poisonings. The overall epidemic surrounding these clusters is addiction as the cited death spikes relate to opioid abuse, alcohol abuse, and heroine abuse.

Generation Boomers have lived through significant family changes brought on from two-parent working households, increased divorce rates, increased career mobility, increased technological advancement, and arguably a need for increased psychological and counselling support. Many will have dabbled with drugs when they were young, and some will still use drugs; the most common of which is alcohol. Drinking is recognised as an issue for the over 50s3 – we all know that a “glass of wine” is a lot bigger now than it was in the 1960s!

How might these factors impact on long-term well-being? Well they are almost certainly likely to reduce life expectancy. It is just that we cannot quantify it. The message is simple – Look after yourself and do things in moderation. There is a range of symptoms associated with addiction, with one or more indicating a problem. These include the following:

If you think you have a problem then seek professional help and advice as soon as you can. Do not assume that current trends will continue and that increasing life expectancy is a one-way ticket. If you want to live to be a hundred years old then you have to look after yourself. 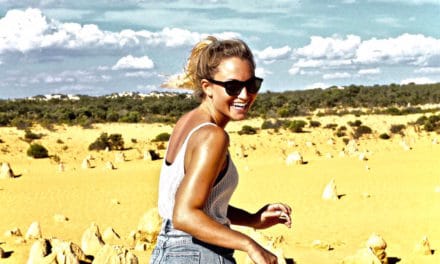 Stay Cool When The Weather Gets Hot 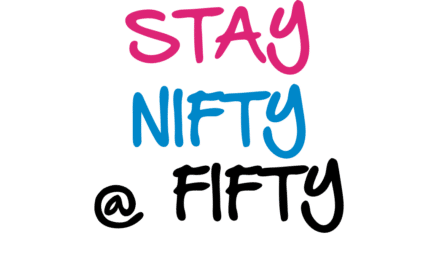 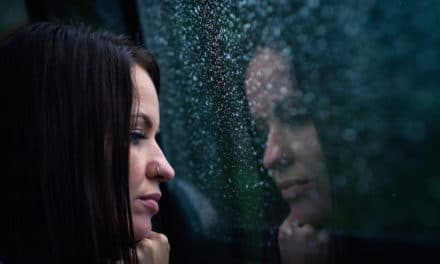 Loneliness is a problem that needs to be addressed 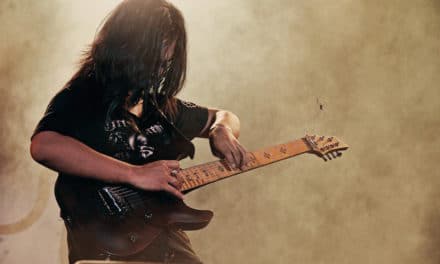